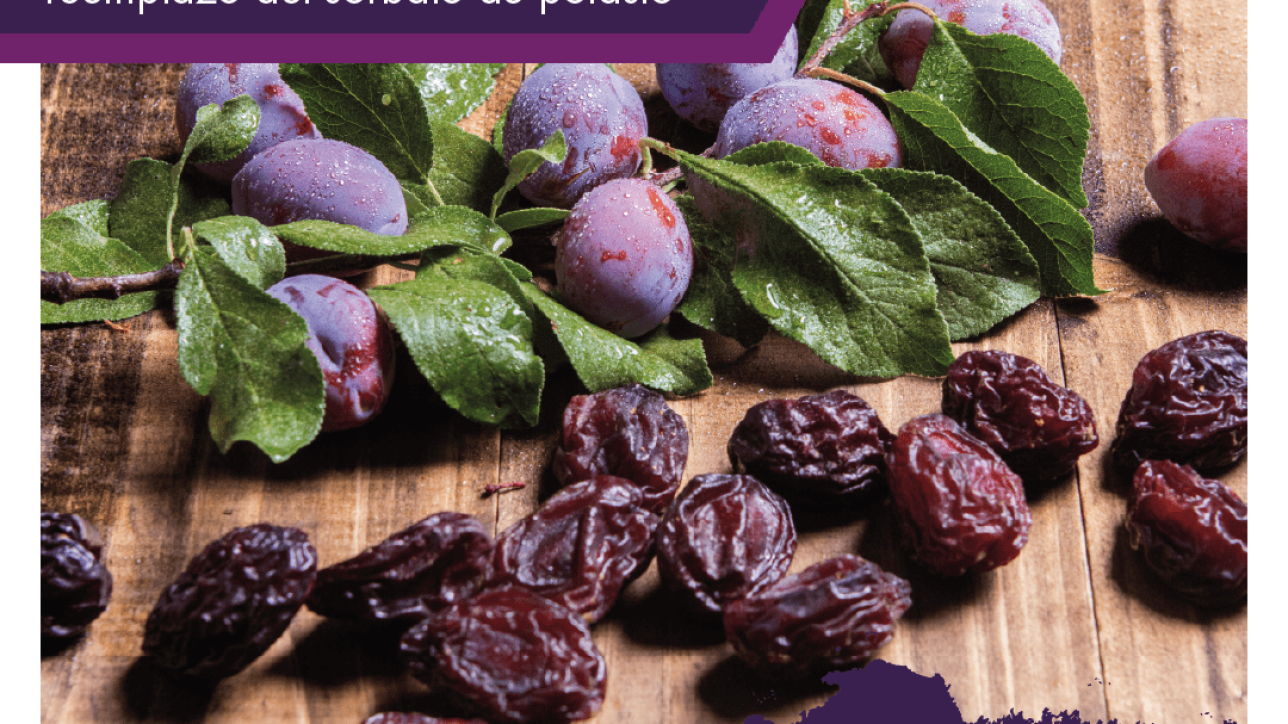 The Regional Center for Healthy Food Studies (CREAS), together with Chileprunes and Exportadora del Maipo, seek to establish a standardized process that allows improving the organoleptic quality of dehydrated plums and reducing or eliminating the use of synthetic preservatives. All this will be possible thanks to a FONDEF project 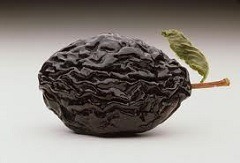 A team made up of the Regional Center for Healthy Food Studies (CREAS), Chileprunes and Exportadora del Maipo, seeks to establish a standardized process to improve the organoleptic quality of dehydrated plums and reduce or eliminate the use of synthetic preservatives, mainly from the potassium sorbate. This, after awarding resources from the Fund for the Promotion of Scientific and Technological Development (FONDEF), with the presentation of the project “Development of a process for the reduction and/or replacement of potassium sorbate in dehydrated and tenderized plums”.

Without a measure like this, the Chilean dried plum industry – the world’s leading exporter – would face a major dilemma in a few years. Although, to date, the presence of potassium sorbate has not limited exports, the new food regulations to be implemented in the countries of destination would affect our production, due to the fact that it is sought to reduce totally or partially (to less than 50 % of what is currently declared by Chilean companies) the presence of this compound in food, according to a report by CREAS.

“This constitutes a barrier to the entry of the national product, and a direct effect on competitiveness against other producers that do not use this preservative,” says Pedro Acuña, executive director of Chileprunes.

This processed fruit has a high content of carbohydrates and water that can favor the growth of microorganisms (mainly moulds), therefore, to ensure food safety over time, potassium sorbate is usually used as a preservative, giving a shelf life of at least 12 months to the product.

Alejandro Osses, manager of the Regional Center for Healthy Food Studies (CREAS), explains that “the application of potassium sorbate is currently carried out using spray techniques, which produce heterogeneous levels that do not allow a clear definition of the amount of this preservative in the final product, but it is estimated to be high (between 500 – 3,000 ppm) and, furthermore, the different producers/exporters of prunes have different levels of development and competitiveness”.

Considering the current trend of consumers to acquire natural foods (without chemical/synthetic preservatives), CREAS suggests the need to reduce the application of this compound through the use of special equipment for its homogeneous application, and/or replace it with products of origin natural –such as organic acids–, maintaining both the useful life of the current product and the organoleptic quality of the dried plums.

In recent years, Chile has been the main exporter of dried plums worldwide. In 2019, its exports were 68,895 tons, equivalent to US$145 million, according to figures provided by the International Trade Center (ITC) of the United Nations.

On average, Chile ships to more than 70 countries where the top 10 destinations in 2019, based on export value, were Mexico, Poland, Russia, the United Kingdom, China, Germany, Italy, Brazil, Spain and the Netherlands.